Staff and students carried out a geophysical survey of an area on Basing Common as part of the Basing House Project. This survey sought to expand and build on results of surveys carried out by Sam Wilson of the University of Winchester in 2010 and Clare Allen of the University of Southampton in 2013 as part of their postgraduate dissertations. It also sought to try and locate features associated with the Parliamentary siege of Basing House. Documentary sources and a drawing of the house from the Common indicated possible structures such as siege trenches, redoubts and enclosed camps. It was also hoped that other archaeological features of any date might be located and would help to elucidate the archaeological background of the site.

A 30 metre grid was established over the area to be surveyed using a Leica Viva global positioning system using SmartNet correction data. The squares when the surveyed using a Bartington Instruments Grad 601 dual sensor fluxgate gradiometer . Measurements were taken at 0.25m intervals on 0.5m traverses, with data collected in zig-zag fashion. The survey data were downloaded and processed using ArchaeoSurveyor software.

A georeferenced plot of the data (including areas done in 2013) can be seen in Figure 1and in interpretation in Figure 2. There are clearly drains running west to east across the area but also a series of positive linear features, probably ditches and pits which might relate to Civil War activity. The dipolar features at the south end of the area may be pits related to industrial activity. The metal detecting picked up pieces of scrap lead in this area. Any interpretation would need to be confirmed by excavation. 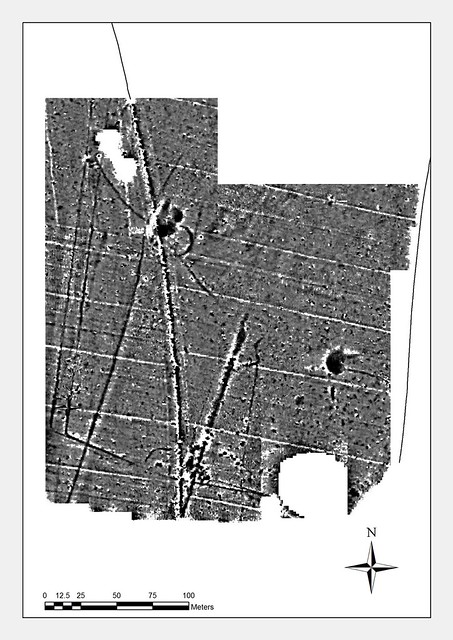 Figure 1 Processed magnetometer data. Click on the image to open a larger version. 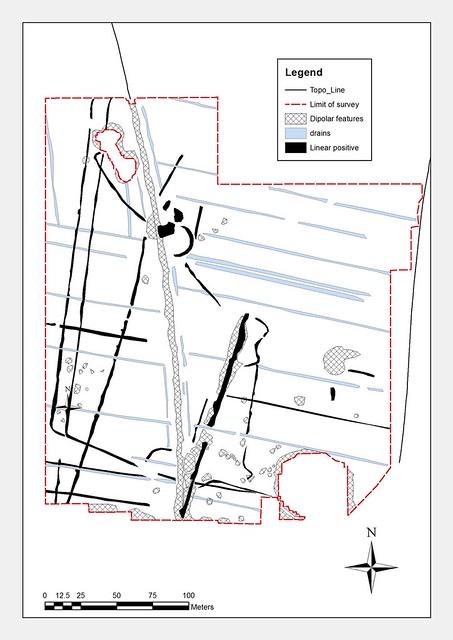 Figure 2 Magnetometer data interpretation. Click on the image to view a larger version.

Read about the excavation for 2014

Read about the recording methodology from 2014